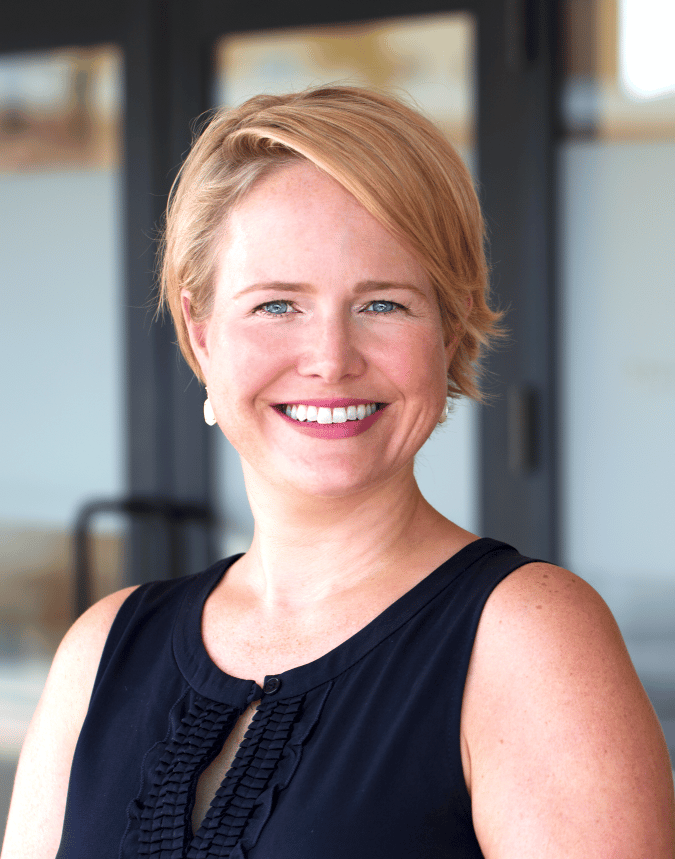 Lawson Rothgeb has stacked up a laundry list of travel experiences across the world discovering countless new places and faces along the way. Through her many travel pursuits, Lawson cherishes the chance not only to see the world for herself but also to share this opportunity with her clients.

After enjoying an international career with a large, household name in cosmetics, Lawson’s wanderlust finally got the best of her. She embarked on a one year hiatus aboard a sailboat and never looked back. During her time as a yacht purser and concierge to some of the world’s largest privately-owned yachts, Lawson was tasked with finding unique experiences ashore, obtaining the most sought after reservations, and guaranteeing that guests’ expectations were surpassed every time.

Lawson has traveled to over 50 countries across six continents. Her favorite trips have been safaris in Africa, and she loves the opportunity to convince anyone that hasn’t been on safari that it should be their next trip! Some of her other top destinations include Portofino, Italy; Mallorca, Spain; Roberston, South Africa; and Saint Barthélemy.

Thanks for your inquiry! Lawson will be in contact with your shortly.
Return home
There was an error trying to send your message. Please try again later
Return home