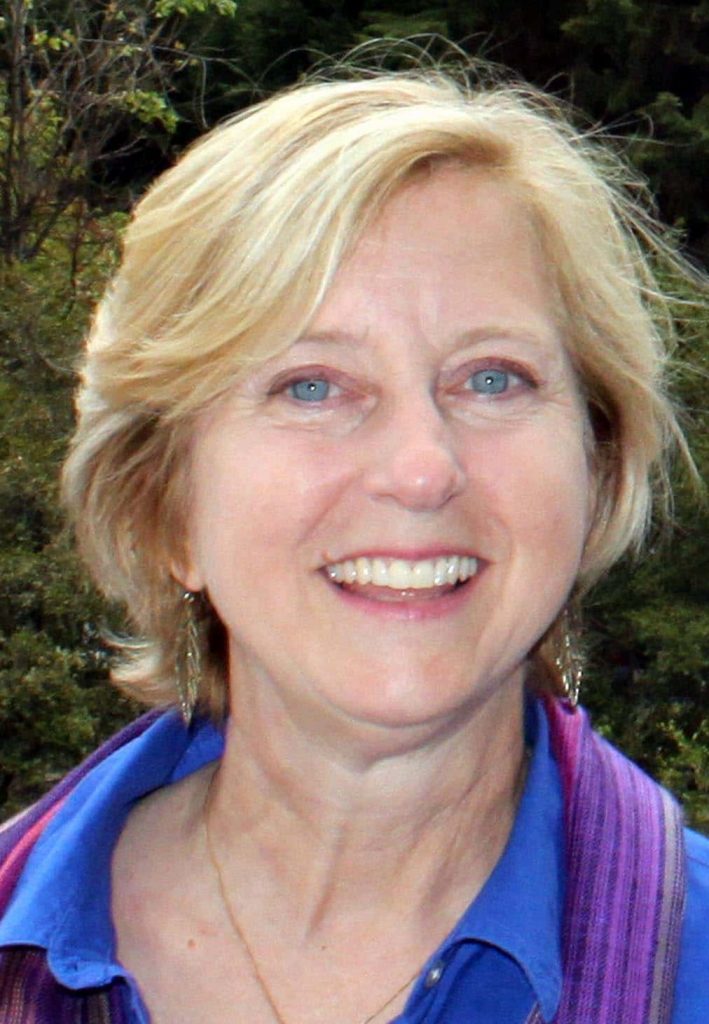 Born to renaissance parents, Randie Rosenberg found herself hurtling down the Pan American Highway at the age of 8, riding in the family station wagon to the Panama Canal. At that time, the Pan American Highway was mostly a dirt road south of Mexico. Three weeks, 9 flat tires and other curious adventures later, the family was home in Alabama. Perhaps this was Randie’s inspiration to become a travel advisor later in life, as she remembers thinking, “There must be a better way!”

More than twenty-five years as a travel advisor has taught Randie that success lies in attention to detail and personal preferences, strong communication skills, an open mind, and traveling. While Randie specializes in Central American trips, she also has traveled throughout Europe, Australia, Alaska, the American West, and the Caribbean. Her ‘favorite’ destination is often the one from which she just returned. Randie enjoys adventure and cultural travel, but she can also be happy lounging on the beach.

IT…WAS…AWESOME!!!!!!!!!!!!!!!!!!!! It was everything we could have hoped for and more! We had the time of our lives. The amenities were great, and especially the freebies we got by using you (upgraded room, free parking, free breakfast, free Wi-Fi, and $300 room credit!) all that was just the icing on the cake. Even the lady at check-in was like “WOW! I have never seen anyone get this kind of deal before!”

What a great trip we had!!! Everything was perfect!
Our tour guides from Absolute Italy were absolutely amazing!! Thanks again for your hard work organizing the trip!

Randie, that villa was more wonderful than the pictures! Magnificent. Perfect for our extended family to celebrate our 50th anniversary. It was truly a trip of a lifetime and we did not want to leave Italy! From Rome to the Tuscan Villa to Venice and Lake Como, cars, trains and private drivers…It all exceeded our expectations.

Thanks for your inquiry! Randie will be in contact with you shortly.
Return home
There was an error trying to send your message. Please try again later
Return home