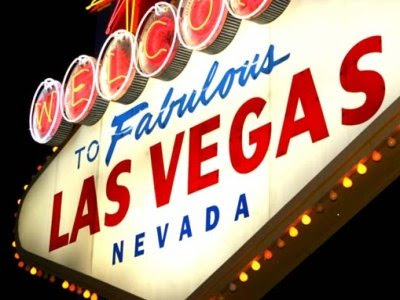 This week, in Las Vegas, is the 20th anniversary of Travel Mart, THE event for the best of the best in travel. Our luxury travel consultants are networking with premier luxury properties and tour companies from all over the world. “What happens in Vegas, stays in Vegas” does not apply to our team this week. They will come away with knowledge galore and “insider tips” to guide them as they prepare to continue traveling and advising travelers to destinations around the globe. (We suspect they are also having a blast in Vegas and fully enjoying the Bellagio hotel!) 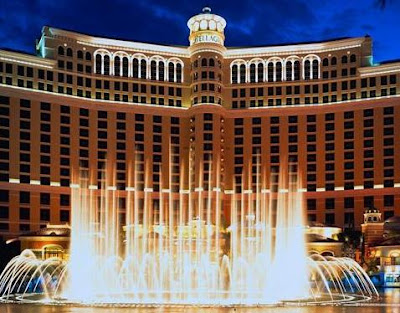 Vegas is known as an entertainment mecca–everything from slot machines to five star cuisine. With so much packed in, many visit Vegas and never realize just how much it has to offer. In case you were wondering… here are some interesting facts about Las Vegas and some great reasons to visit, compliments of Weissmann Reports, that you probably did not know even if you have “been there, done that!”
1. The Las Vegas strip is the ONLY designated nighttime scenic American byway and is thought to have more lights per mile than any other destination on earth.
2. Everyone knows the Bellagio for its spectacular fountains, but did you know that it also boasts of a seasonal horticultural conservatory?
3. Vegas was first explored by Mormon missionaries in the mid-1800s, and eventually Las Vegas was founded as a small railroad town on the line connecting Salt Lake City and Los Angeles.
4. The Las Vegas area, situated in one of the hottest and driest locales in the U.S., has 31 major golf courses.

6. The number of employees who work the graveyard shift (generally midnight-8 am) in Las Vegas is the largest per capita in the U.S.

7. Vegas is one of the top three dining destinations in the U.S. Las Vegas employs more master sommeliers than any other city in the world.

8. Between all of its restaurants, the Bellagio sells one US$15,000 bottle of wine each day.

11. Vegas has an estimated 15,000 mi/24,150 km of neon lighting.
12. Gambling dominates Las Vegas, but the city also offers fine collections of post-Impressionist art, a ballet company, a symphony orchestra and some of the country’s leading gourmet restaurants with vast wine cellars.

13. Every year, more than 100,000 couples get married in Las Vegas. Among the famous names have been Elvis and Priscilla Presley, Frank Sinatra and Mia Farrow, Bruce Willis and Demi Moore, Michael Jordan, and Joan Collins. Mickey Rooney was married eight times in Las Vegas. 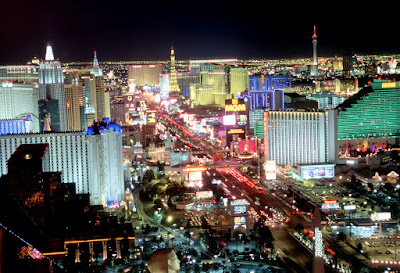 Other Posts You May Enjoy:

Photo of the Week